Mike Friedrichsen is a pioneer in the age of digitalization and already founded companies with a focus on Internet & e-commerce in the early nineties. Prof. Dr. Mike Friedrichsen has been a full professor at various state universities for over 20 years. He is currently Professor of Business Informatics and Digital Media (focus on Digital Economy & Innovation) at the HdM Stuttgart and Founder and Founding President of the University of Digital Science (UDS) in Berlin. He is also Research Director of the UDS Competence Center for Digital Economy & Society. In addition to his academic activities, he has always been active as an entrepreneur, including founding various startup companies. Likewise, he is active in the non-profit sector and volunteering. Mike Friedrichsen founded the UDS Förder-Fonds e.V. and was on the board for many years. He also founded the Digital Science Foundation, which aims to specifically support innovative digital education projects. In addition, he regularly holds various guest lectureships and teaching positions at international universities worldwide. Prof. Dr. Friedrichsen is the author of numerous books and professional articles (national and international) and gives keynotes and lectures at all relevant congresses and conferences as well as at corporate events. In addition, he is active as a reviewer and holds various honorary - national and international - positions. In scientific and non-scientific companies, organizations and associations he is a member of supervisory and advisory boards. He is editor of several book series in German and international publishing houses as well as in various editorial boards of renowned scientific journals. 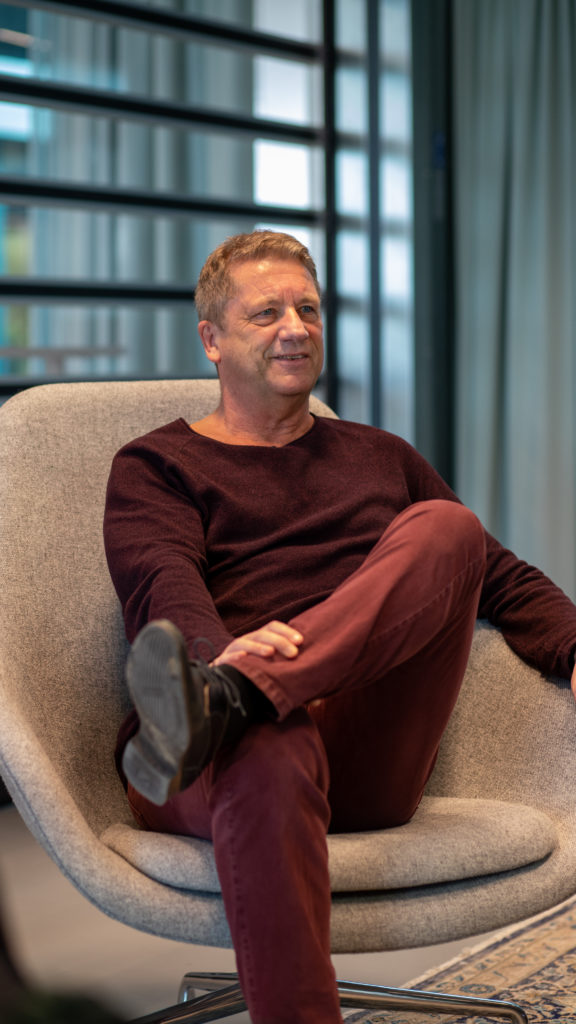 Data according to §5 TMG: